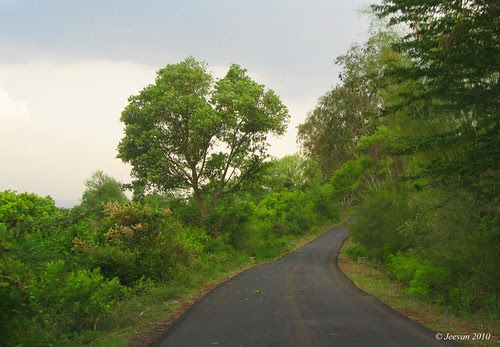 On the hills of Servarayan lies the popularly known poor man’s ooty, Yercaud. The name which derives from the Tamil words ‘yeri and kaadu’, which mean ‘lake and forest’. It’s almost pleasant and cool throughout the year and it could be reached from any where through buses and its nearest city is Salem. Placed at an elevation above 1500 meter from msl, the yercaud is famous for its coffee plantations, which was introduced in state in late 18th century by British.

As we climb on the hill, the weather started to wrap with cool wind and dry leaves crushing over the lonely road. The route takes us via coffee and pepper estates, and it wasn’t a bus route so it was vast empty and narrow with little hairpin bends and curves. The kuppanoor is the footstep of this ghat road that comes in between Salem and harur. 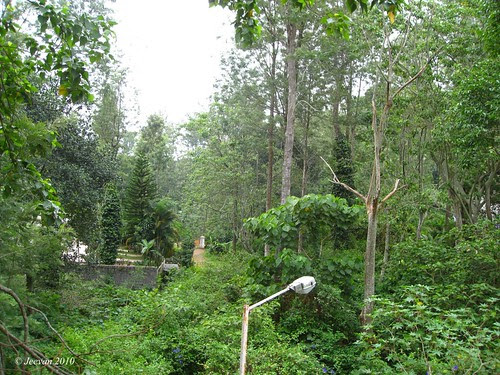 As we reached yercaud, it started to drizzle slowly and even while enjoying the climate, the disappointment came from the resort that we booked for saying they don’t allow pets… and even after much explanation they refused to allow. It’s indeed our mistake of not informing the resort formerly that we bring a pet (maya) with us and thought they will adjust if we say, but no way had we to seek for another place to stay. 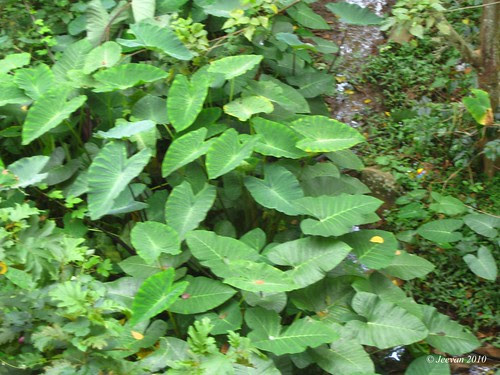 We then moved into the town searching for rooms while raining outside, we met an auto drive who guide us to a cottage belong to someone. It was a two story building and they gave three of us a room in ground floor and for others in second floor, it was somehow comfort with mosquito menacing in night. The next day we shift to second floor, with the aid of cousins caring me away it was better than before from the troublesome mosquitoes, which fly from the nearby sewage canal that we fail to notice in night. 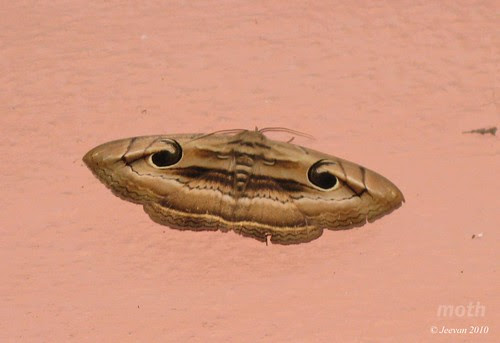 The cottage was little beneath the dead end road and was surrounded by trees, plants and shrubs; and one of the plants were attractive with huge leaves similar to lotus ones. Morning I wake to see wet everywhere and flowers bloomed in red and blue and small species like frogs, toads, moth, millipedes existing everywhere. The Maya who was excite to see those species was keen to catch them away. 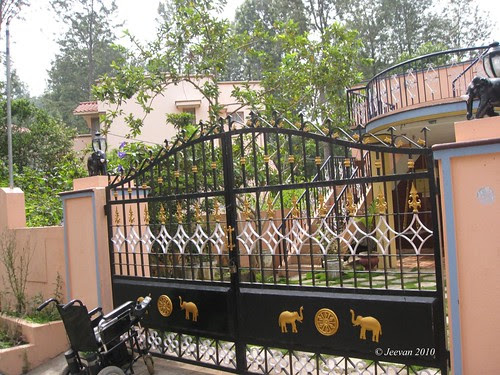 There was a restaurant called Karuppaiya Mess at the junction near the lake was very familiar in taste and too good to have. Throughout our stay we get foods from here, but there’s limited choice of food. The view from our balcony wasn’t great but the little house opposite to ours was simply nice, with a small portico and two tiny elephants guarding each end of the gateway in stone. I’m not a person always or never wish for greater in life, even a small and simple home is enough, and in this way I wish I live there sufficiently. 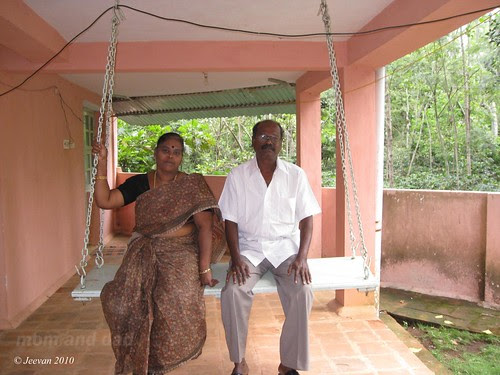 To add, the swing inside the terrace was attracting everyone to swing ones!
Posted by Jeevan at 8:28 am

Lovely descriptions as well as great coherence Jeevan! :) Was reminded of my own trip to Yercaud several years ago. Keep writing and take care!!! :-) :-)

Yercaud has always been among the places I wish to go to! I've heard so much about this wonderful place that I yearn to go there!

Thanks so much for such a wonderful post and the brilliant pictures!

Also, this post is what has told me what the name Yercaud means! Thanks!!!!

Always wanted to visit ooty but did not.love your write up about your travels.Maya is my daughters name.Loved the pictures so green and beautiful.

Jeevan beautiful narration. I like your little trip. Too bad about the pets, and it is nice for you to bring it with you to enjoy the trip with a whole family. Nice photos, and btw your moth photo is very interesting one. Anna :)

Beautiful experience. You had adventurous tour of scenic Yeracud. The shots of place are very beautiful.

wonderful images Jeevan. I am planning to visit this place one day !

Unknown said...
This comment has been removed by the author.
8:51 pm